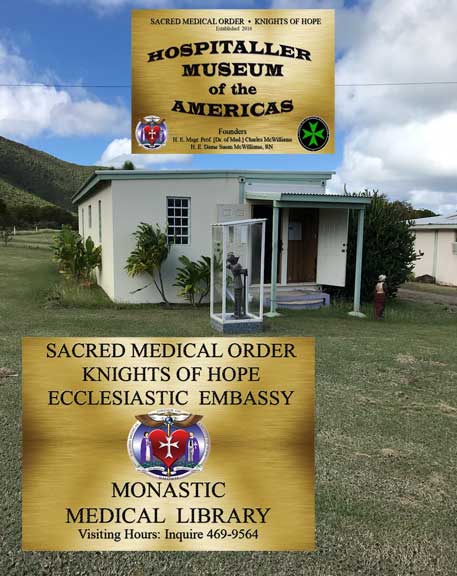 Since the 1970's, a huge collection of books on traditional, natural, and indigenous medicines has been collected by the University's founder and hundreds of the books have been archived and digitized on online viewing for members and students. Many of the essential texts are linked in our online courses as Textbooks and Supplements making our courses generally all-inclusive. 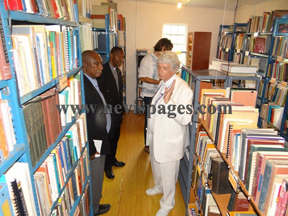 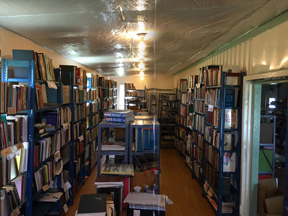 This online library is member-available archive of electronic texts about medicine, metaphysics, nature cure, religion, mythology, legends and folklore, and many esoteric topics. Texts are presented in English and, where available, in the original language.

PanAm as an ecumenical university of natural science, promotes medicines; scientific, philosophic, and religious studies; academic research, free speech and scholarship. Views expressed at this site are solely those of specific authors, and are not necessarily endorsed by PanAm.

Online texts, graphics, recordings, audio and video, are provided to enhance learning of course content in the tradition of fair use and dealing doctrine for the purposes of non-commercial research or study. As a post-graduate, nonprofit religious institution, all courses have certain requisites, implied and/or required for successful completion. The student is encouraged to exercise due diligence, research and study in the monastic tradition,

We are an ecumenical school, further we do not function to impose nor require ideologies. A university (Latin: universitas, 'a whole') is an institution of higher (or tertiary) education and research which awards academic degrees in various academic disciplines. The word university is derived from the Latin universitas magistrorum et scholarium, which roughly means "community of teachers and scholars"]The modern university system has roots in the European medieval university, which was created in Italy and evolved from cathedral schools for the clergy during the High Middle Ages. An important idea in the definition of a university is the notion of academic freedom. We adhere to that tradition.